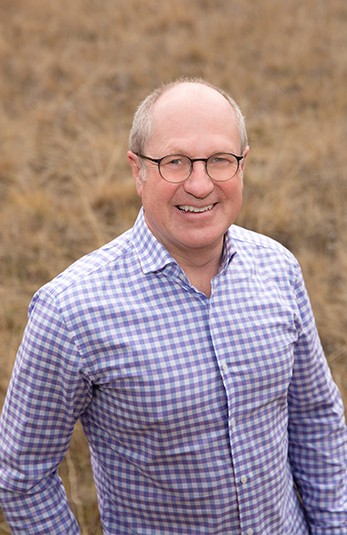 Dr. Rob Thompson is a native Edmontonian. Born and raised in the capital city of Alberta, he attended the University of Alberta. He received his Bachelor of Science degree in 1979 and his Doctor of Dental Surgery degree in 1981. Following graduation, Dr. Thompson associated for 5 years before opening his own practice, Beaumaris Dental, in 1986. In the fall of 2013 he sold his practice to his associate. He is now happily making the transition to the wonderful city of Kelowna. Dr. Thompson feels privileged to be joining Dr. Dan Rootes and his team at Lifestyle Dentistry. Dr. Thompson believes in the value of continuing education and is a lifelong learner.

His interests include Implant dentistry, Prosthodontics, Periodontics, Endodontics and Restorative dentistry. He truly believes that great dental health is a key aspect in a persons overall health. Taking courses from Dr. Ken Hebel, Dr. Norm Ickert, and Dr. John Kois have acted to reinforce his passion for dentistry. He is currently on track to complete his 9th of 9 courses at the Kois Center for Dental Excellence in Seattle Washington next May. Rob has served as President of the Edmonton & District Dental Society. He is a Fellow of the International College of Dentists and a member of the Pierre Fauchard Academy, as well as a member of the Kois Study Club in Edmonton. Outside the office, Dr. Thompson and his wife Carrie are enjoying their new home in Kelowna.

With 5 grown children, life is never dull for them. Rob enjoys all sports and in the winter loves to ski, play hockey, and curl. When summer rolls around he can be found golfing, road biking, and playing rugby. He just finished participating in the 40th Anniversary celebrations of his rugby club in Edmonton, the Nor'wester Rugby Club. Dr. Thompson truly feels it is an honor and a privilege to be able to care for all his patients.

Our skilled and dedicated team will take very good care of you and your family. 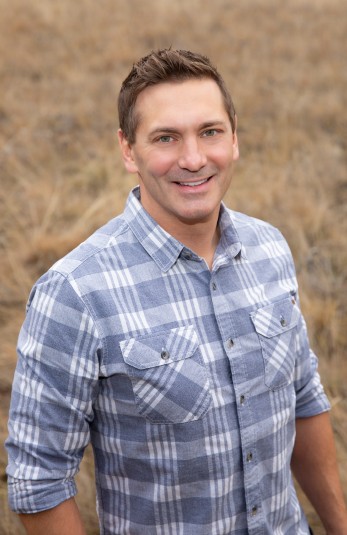 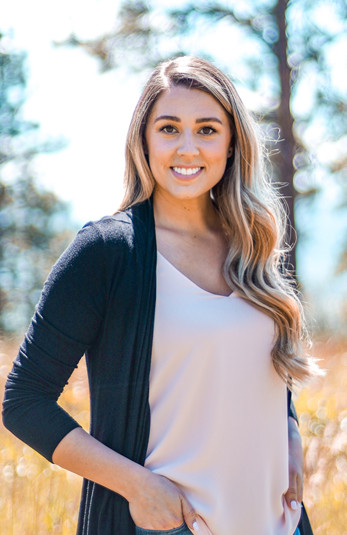 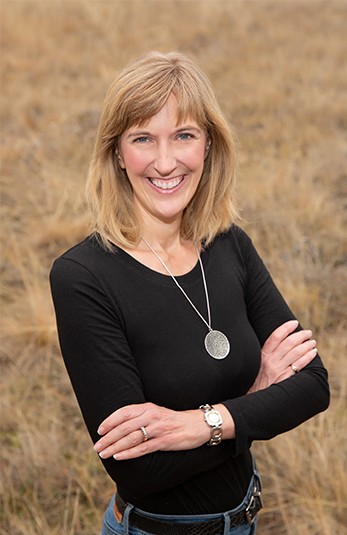 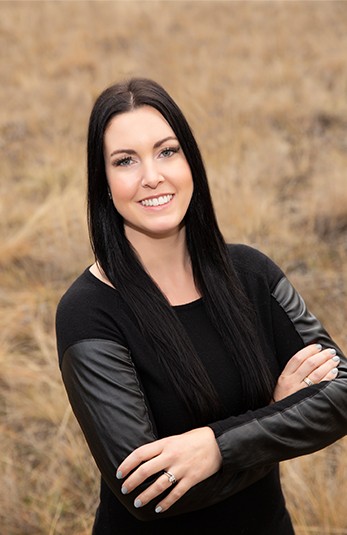 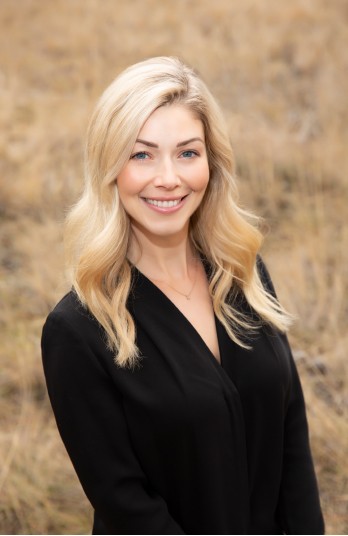 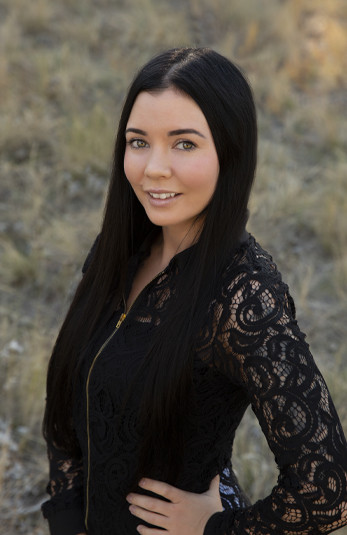 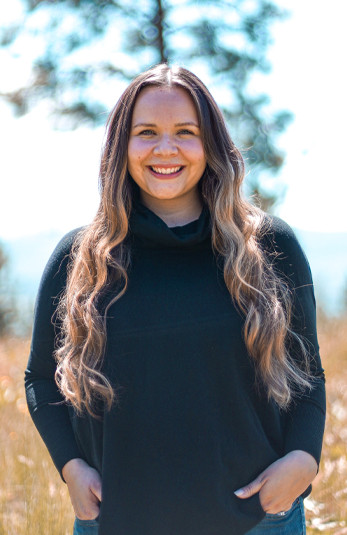 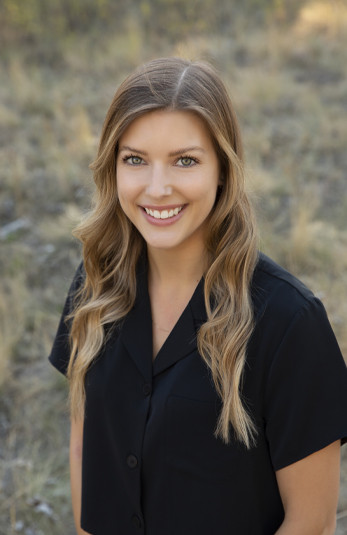 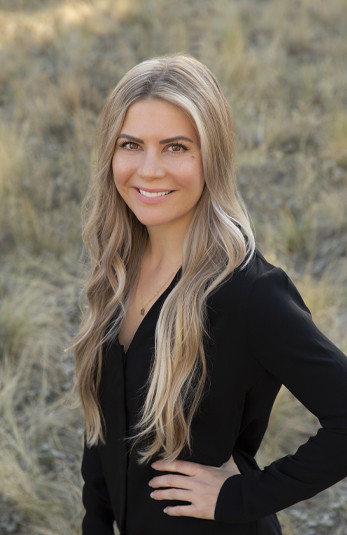 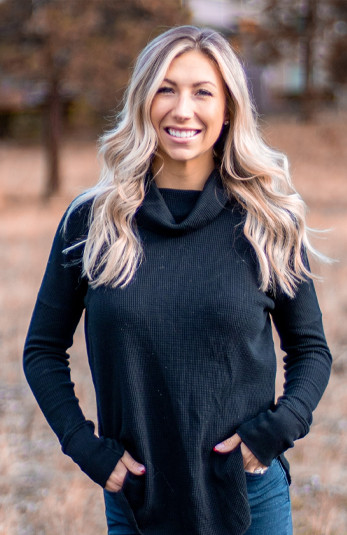 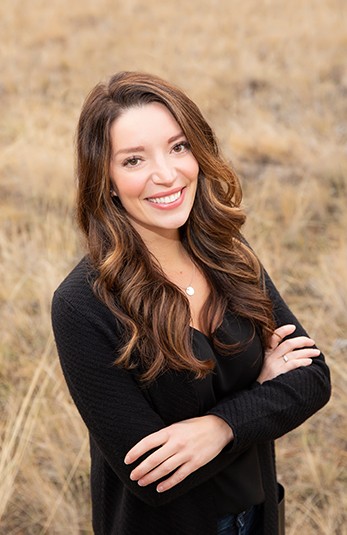 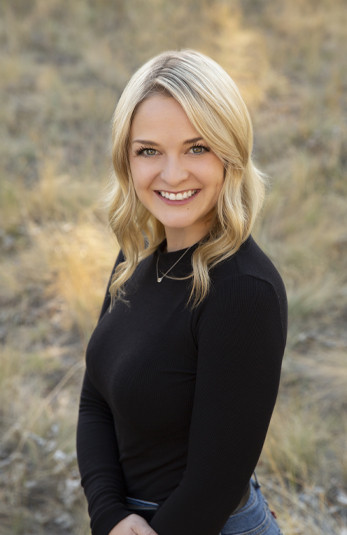 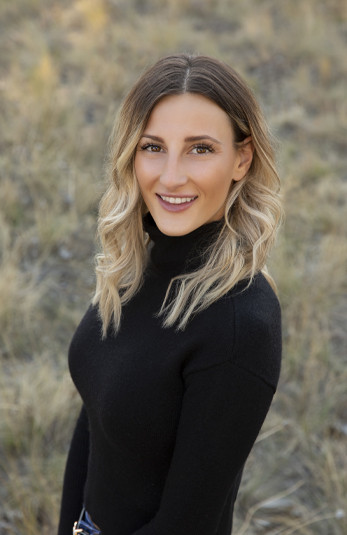 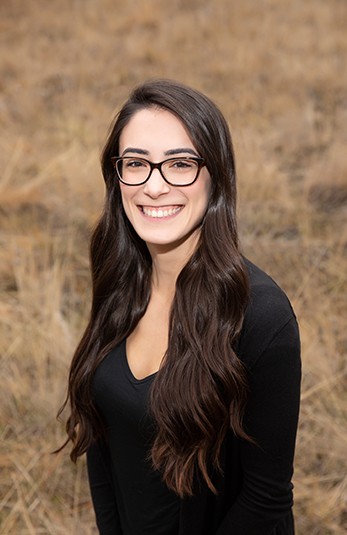 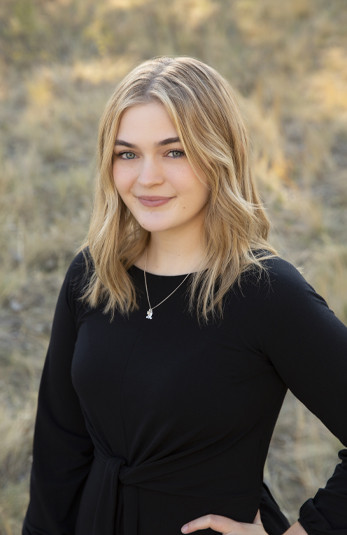